I’m beginning to feel like I live in a snow globe as it never seems to stop snowing.  I did see that big yellow star they call the sun yesterday and for a little bit today, but it’s gone again.  I think I can count on one hand how many times I’ve seen the sun since the beginning of December.  It’s getting depressing.

I decided to run on New Year’s day in town as I figured the trails would be better there, they were worse.  I did get to the see the elusive moose just at the bottom of my road when I was en route to town though, so he or she does really exist – Kobi barked at it. 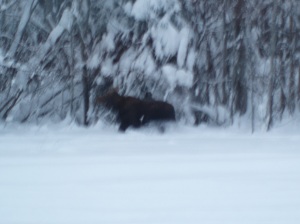 The moose that makes the tracks I keep seeing, it’s a bit blurry.

So back to the run.  It was horrible.  It took me 45 minutes to cover 4.5 km.  I got excited when I could run on part of the trail that the deer had been using as it was slightly easier than breaking trail myself.  I did a lot of cursing in frustration while Kobi was running around having fun.  I need to try to embrace her dog happiness regardless of conditions. 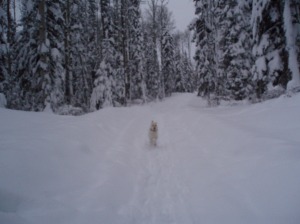 Our New Year’s Day run in the snow.

I gave up on the trails and opted for the road for the last bit of the worst run ever.  Problem with road running is that Kobi needs to be on a leash and she turns into a sled dog the second a leash goes on.  She is from the Northwest Territories so she could be part sled dog, who knows.  Anyway, it was more cursing on my part and Kobi running out of control. Lot’s of fun.

To add to my worst run of the year I came down with a nasty cold that night – compliments my hubby who got it first.  That was karma catching up with me as I am very unsympathetic to him when he gets a “man cold”.

To prove my superior strength to him (as I always boast I am so tough) I went to swim class the next morning and cross-country skied a few hours later.  I did have to go to bed after the ski as I was feeling absolutely horrible and completely drained by that point, but I didn’t tell him that.

The ski was stunning, apart from feeling like digging a hole in the snow and curling up to sleep.  I took this picture during the ski as it reminded me of something from a Dr. Seuss book. 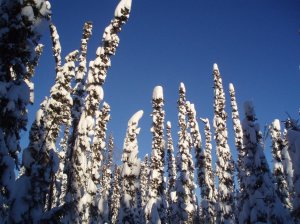 The view during my ski yesterday.

Oh, I want to thank HappyLife.HealthyLife for nominating me for the Liebster Award, how cool is that?  Check out her blog, she is hilarious and also offers these cool training plans.  I’ll address that awesome nomination in my next blog, but first I have a question for you other bloggers.  I understand that I need to nominate a few more bloggers and I read so many awesome blogs, but I suspect some of them have also been nominated in the past.  How do I know if someone has been nominated before, or should I just nominate away?

4 thoughts on “Life in a Snow Globe” 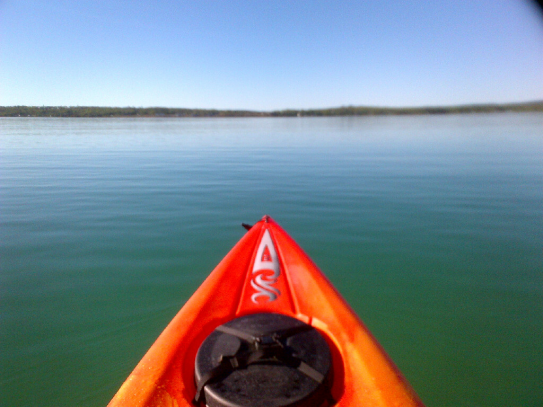 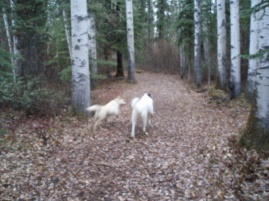 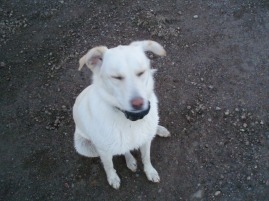 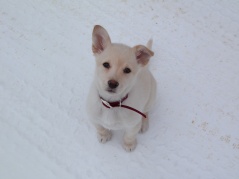 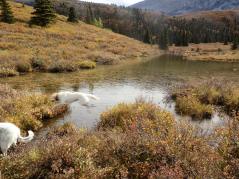 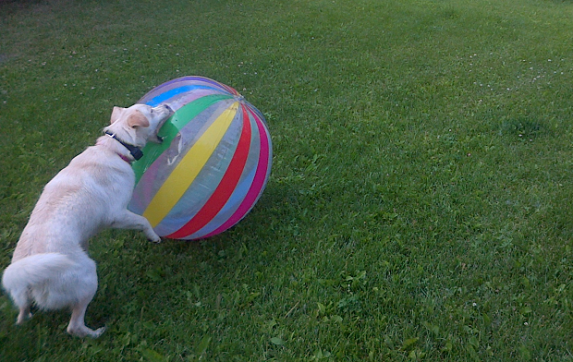 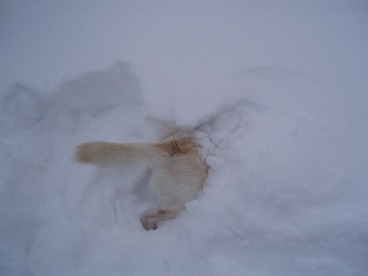 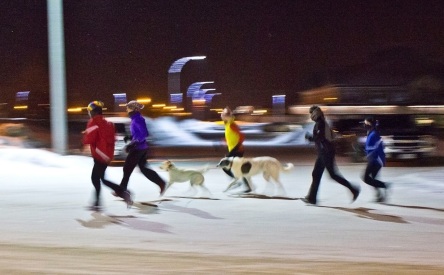 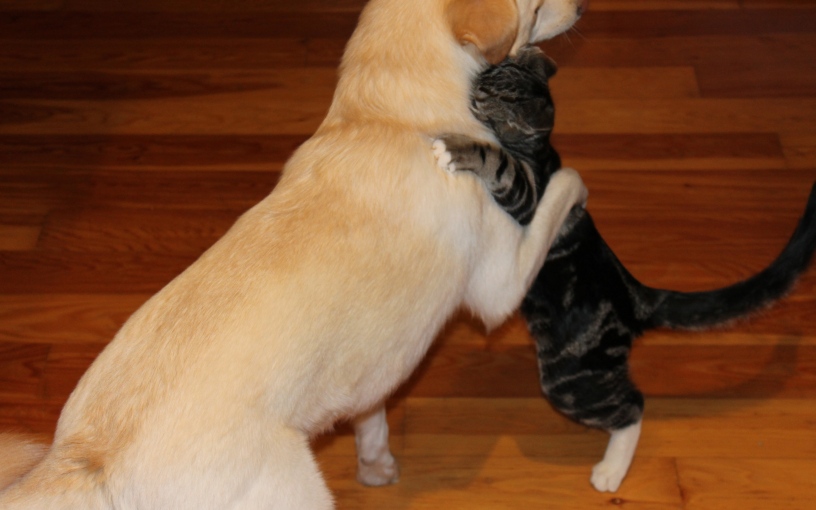